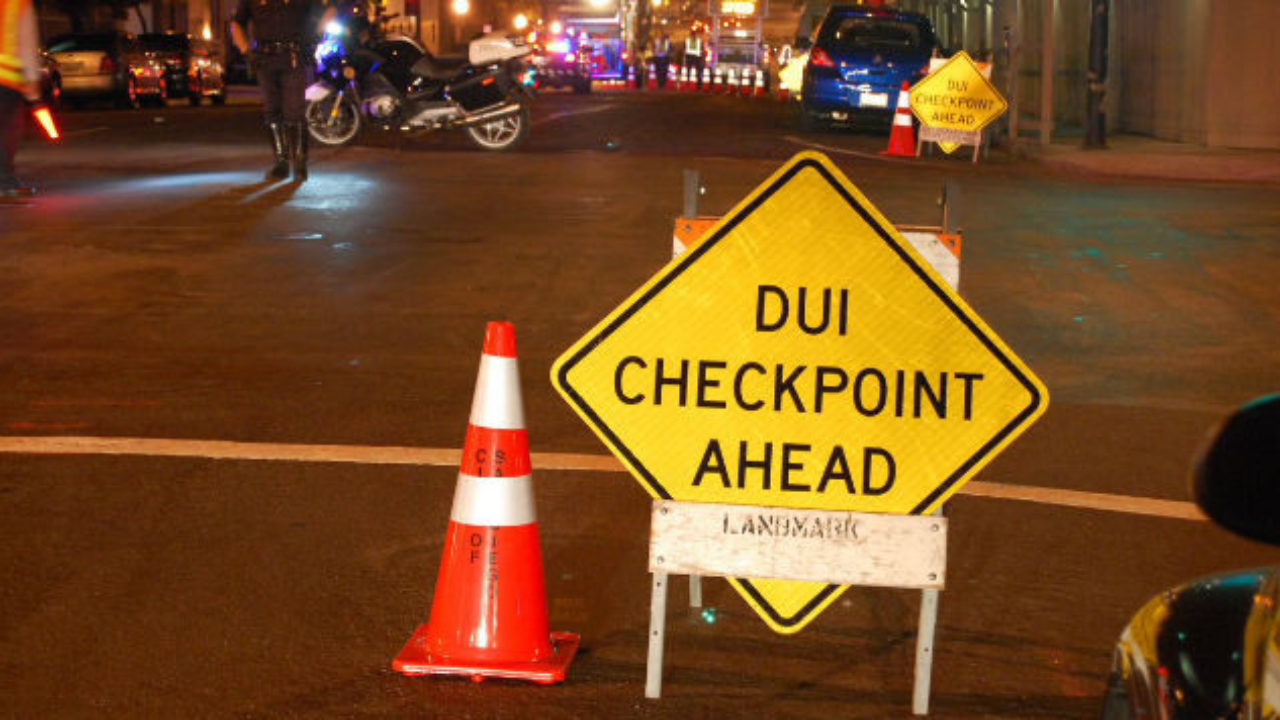 Unfortunately, mistakes happen and people don’t think they have had too much to drink and get behind the wheel and drive. Only later do they realize the alcohol is affecting them more than they thought. Instead of pulling over and figuring out how to get home, they keep driving. What happens if they come to a DUI Checkpoint in Ohio?

The Bottom Line: In 1990, the United States Supreme Court upheld the validity of DUI roadblocks in Michigan v. Sitz. The Court found the intrusion/inconvenience of individuals being stopped is outweighed by the government’s interest in curbing drunk driving. In the same year Sitz was decided, the National Highway Traffic Safety Administration (NHTSA) published recommended procedures for DUI roadblocks. For a DUI checkpoint to be legal, law enforcement must follow guidelines regarding such issues as the location of the checkpoint, the operation of the checkpoint and the publicity of the checkpoint. In addition, if a driver stopped at the checkpoint is further detained for a DUI investigation, that detention must be based on a reasonable suspicion the driver is under the influence, and any subsequent arrest must be justified by probable cause.  Call Scott: 513.260.2099  He has successfully represented many clients charged with DUI from a sobriety checkpoints