Chain of Custody in a Criminal Case

Chain of Custody in a Criminal Case 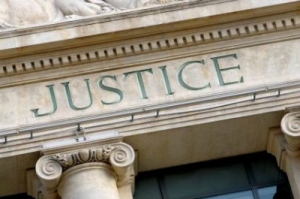 Many people can and do encounter the evidence as it moves through the criminal process and a person can not get a fair trial if there are any issues with how the evidence was preserved, analyzed and handled. It is the prosecution that bears the burden of proof in a trial and the best criminal defense attorney will poke holes in the arguments and raise doubts as to the defendant’s guilt.

Mislabeling, mishandling, and witnesses who are unavailable and proven unreliable to testify can all cause chain of custody issues for the prosecution. A criminal defense attorney can make an objection to stop the evidence from being admitted into court. It is absolutely crucial that the prosecutor prove that the item proffered into evidence is what it purports to be.

The Bottom Line:  The chain of custody for any piece of evidence that the prosecutor seeks to introduce must be unbroken. A break in the chain opens the potential for evidence mishandling. A knowledgeable defense attorney can challenge the prosecution’s chain of custody and potentially have evidence excluded if the chain has been broken. Chain of custody arguments are complex and anyone facing criminal charges who believes the evidence was not correctly gathered, tested, and stored should contact a criminal defense attorney right away. Scott Rubenstein can be reached at 513.260.2099